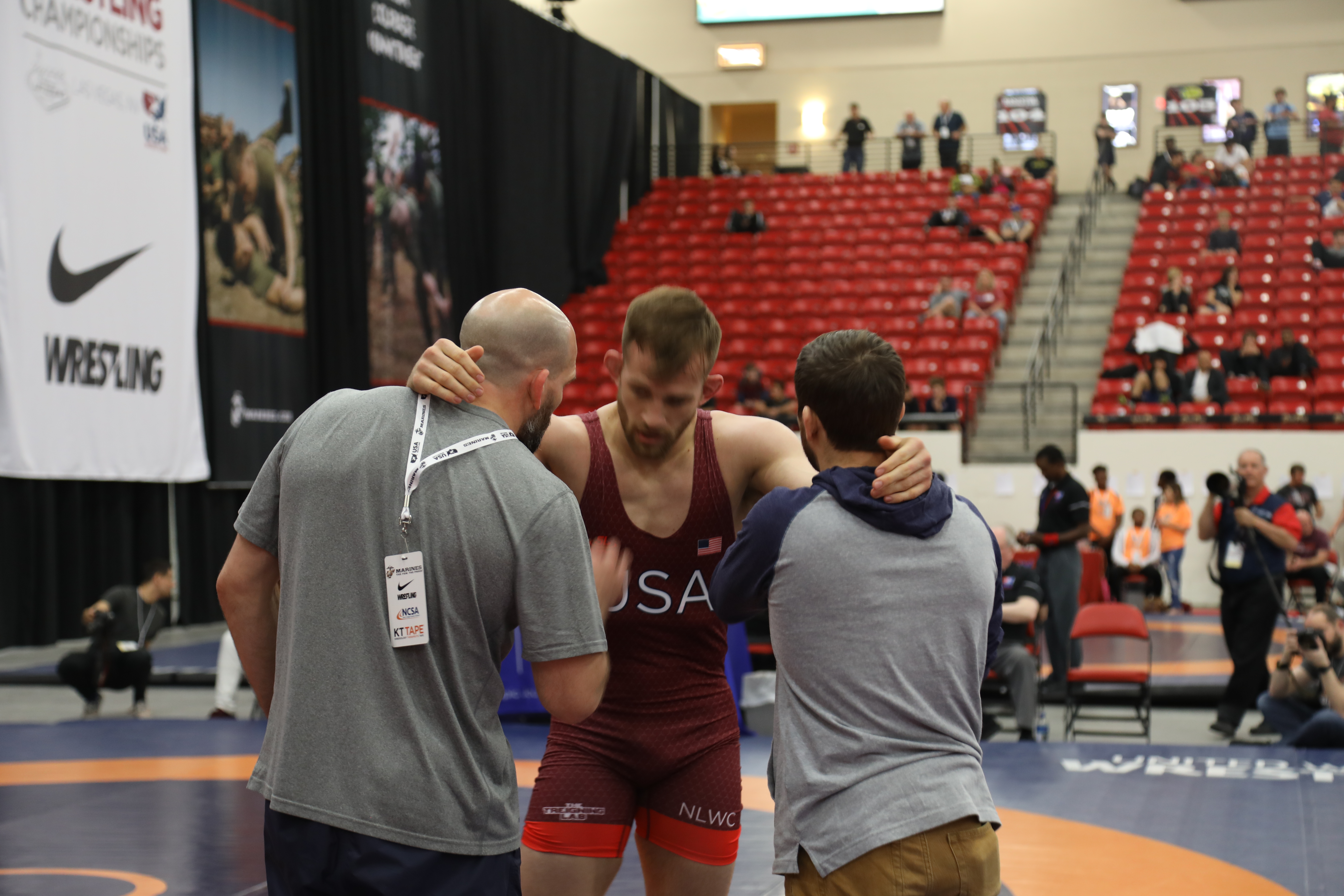 The NLWC had an outstanding weekend with three wrestlers winning Gold Medals at the Pan American Championships in Lima, Peru!

One week after capturing a U.S. Open National Championship, Resident Athlete Ben Provisor (87 kg/192 lbs.) won a Bronze Medal in the Greco-Roman Championships.  Ben had three wins on his way to the bronze.  Ben was not expecting to compete in freestyle also, but after the U.S. team's J'den Cox became sick, Ben moved up to 92 kg (202 lbs.) and competed in the freestyle tournament.  In an impressive performance, he then tech his way through the freestyle bracket to capture the Gold Medal.

Congratulations to all three NLWC Wrestlers on outstanding performances at the Pan American Championships! 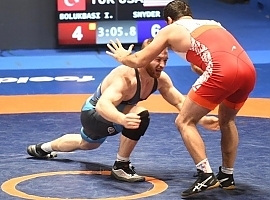 Zain Retherford (65kg) and Kyle Snyder (97kg) both earned bronze medals at the Matteo Pellicone International in Rome, Italy over ...