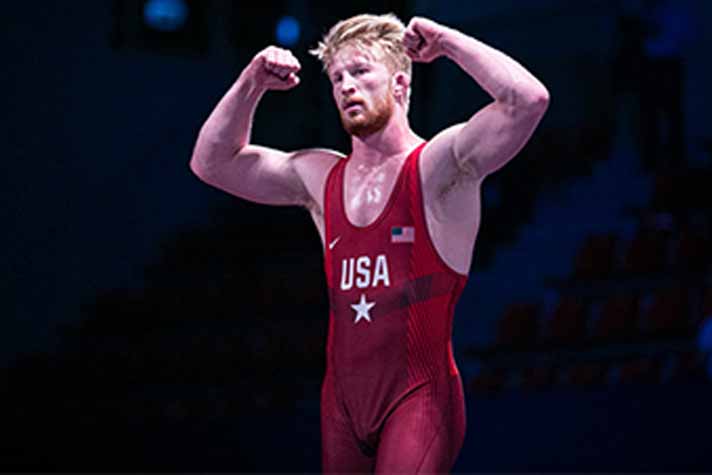 Nittany Lion Wrestling Club Resident Athlete Bo Nickal dominated the 92 kg weight class on his way to a World title at the U23 World Championships in Budapest, Hungary!

Bo won by technical fall, 12-2, over returning U23 World Bronze Medalist Hossein Shahbazigazvar of Iran in his first match and followed that with a fall in 1:13 over Takumi Tanizaki of Japan in his second match.

In the semis against the returning U23 World Champion, Bo completely controlled the match in a 9-1 victory.

In the finals, Bo scored a 12-2 technical fall over Batyrbek Tsakulov of Russia who was a seventh place finisher at the 2018 Senior World Championships!

Collegian Brady Berge (74 kg) dropped a 1-5 decision to Razambek Zhamalov of Russia in the first round.  Zhamalov advanced to the finals pulling Brady back into repechage, but Brady suffered an injury and was unable to advance to the bronze medal match. 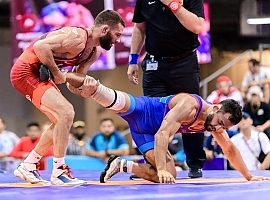