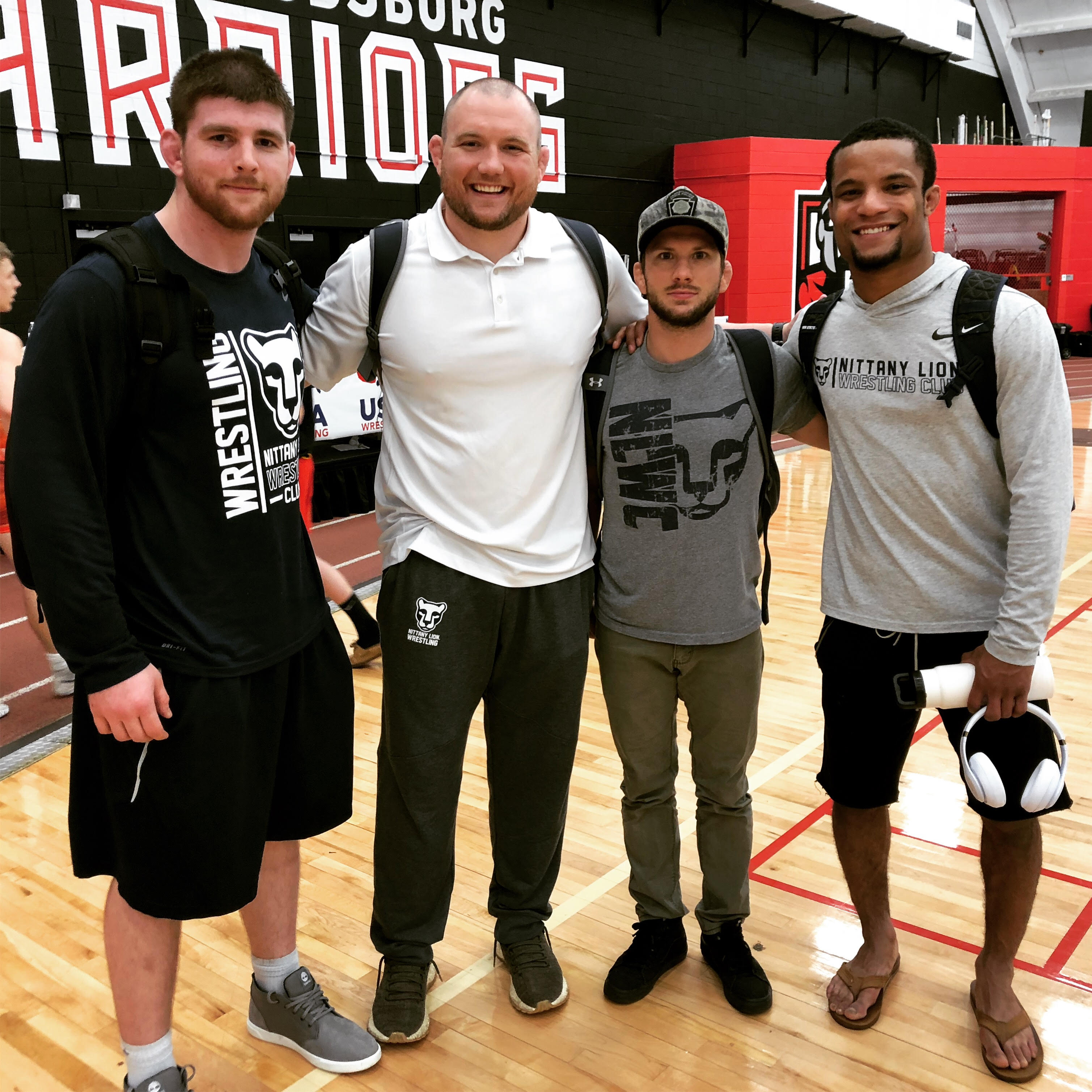 Mark and Nick now join a large group of NLWC wrestlers who will be competing at the World Team Trials Challenge Tournament, May 16-19.